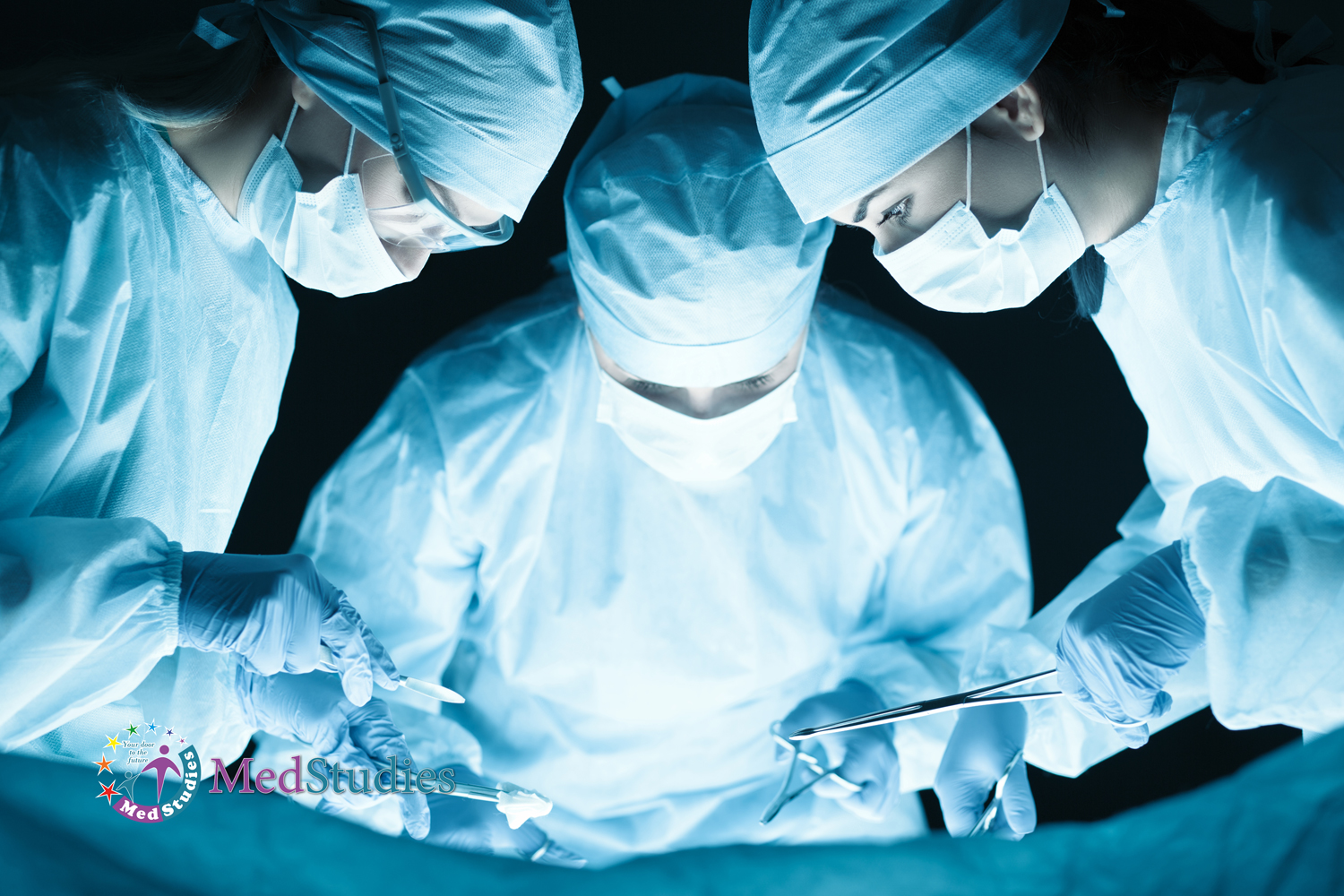 Avascular Necrosis (AVN), also known as Bone Death, is a condition where the blood supply to the bone gets affected, killing it slowly.

AVN is a painful condition affecting the hip joint and thigh bones of Covid-19 patients, adding to the long list of post-Covid complications among recovered patients.

As India continues to fight the aftermath of the second wave of the deadly coronavirus, doctors have established a linkage between Covid-19 patients and Avascular Necrosis (AVN) being referred to as bone death.

HOW WAS BONE DEATH DETECTED IN COVID RECOVERED PATIENTS?

The complication came to light when Dr Manish Khobragade, a recovered Covid-19 patient suddenly developed pain in the left hip joint. He initially thought that it was a simple joint pain, but since it did not subside even after a week he contacted an orthopaedic surgeon and was advised an X-Ray test. The X-Ray didn’t detect any glaring issues and was hence prescribed regular medications, pain killers and muscle relaxers. But even after a month and half the doctors felt no relief.

Khobragade said that it was at that point that he realised that the pain was different from the routine problem, and there was something wrong with the hip joint. He then got the MRI done post which he was diagnosed with bone death. However, by that time he couldn’t even stand for long hours. Even walking became a difficult task. He couldn’t squat at all.

It was at this point that he met Dr Agarwala and sought consultation on the AVN issue. Nearly six months after the treatment began, the doctor is now able to walk, climb stairs, squat and continue with his day-to-day activities. But, the treatment will continue for another two to three years.

WHAT IS AVN OR BONE DEATH?

AVN, known as Avascular Necrosis is a condition where the blood supply to the bone gets affected, killing it slowly. “That sector of the bone dies, just like it would in the heart or the brain,” the doctors said. Because it is bone and there is a lot of structure around the bone, it does not necessarily collapse right away, but it begins to pain.

Doctors said that it is not something that one needs to keep thinking about for every piece of pain in the bone is not AVN. The pain can sometimes be attributed to a sprain or injury as well. However, “we know that this can happen in the hip. When you get pain in the hip and if there is a restriction of movement, the person concerned should seek the advice of an orthopaedic surgeon.”

Patients who have been given steroids that have improved lung function, affected due to Covid-19, may be prone to get AVN on the hip. “We recognised that since the patient has had Covid-19, he may have a chance of thrombosis of his blood vessels and more likely because he has been on steroids,” they added.

HOW TO IDENTIFY BONE DEATH AND TREATMENT?

Doctors say that the best way is to get a clinical diagnosis and can be confirmed by an MRI. This is the most sensitive test available now. Just taking plain X-rays would not be sufficient to identify bone death. The doctors said that there is a possibility of treating the condition at an early stage.

The first three patients who had symptoms of AVN were doctors themselves and were well aware of the disease and that the pain in the hip joint was something unusual. Due to an early MRI, it was possible to reverse the disease immediately. However, if the pain is neglected and the treatment is delayed, AVN can get progressive, and if patients are presented at later stages, it will not be possible to control the disease.

While it takes nearly three years to treat the disease completely, if the patients react to the treatment the pain begins to subside within 3-6 weeks. Since the onset of the pandemic, 16 patients have been given medication for post-Covid AVN at the hospital.

Research from around the world suggests that AVN can occur with certain doses of steroids. The two patients found in Mumbai were given half of the prescribed dose of steroid during their Covid-19 treatment. While the doctors do not advocate that steroids should not be administered, they point out that there are higher chances of AVN of the hip.