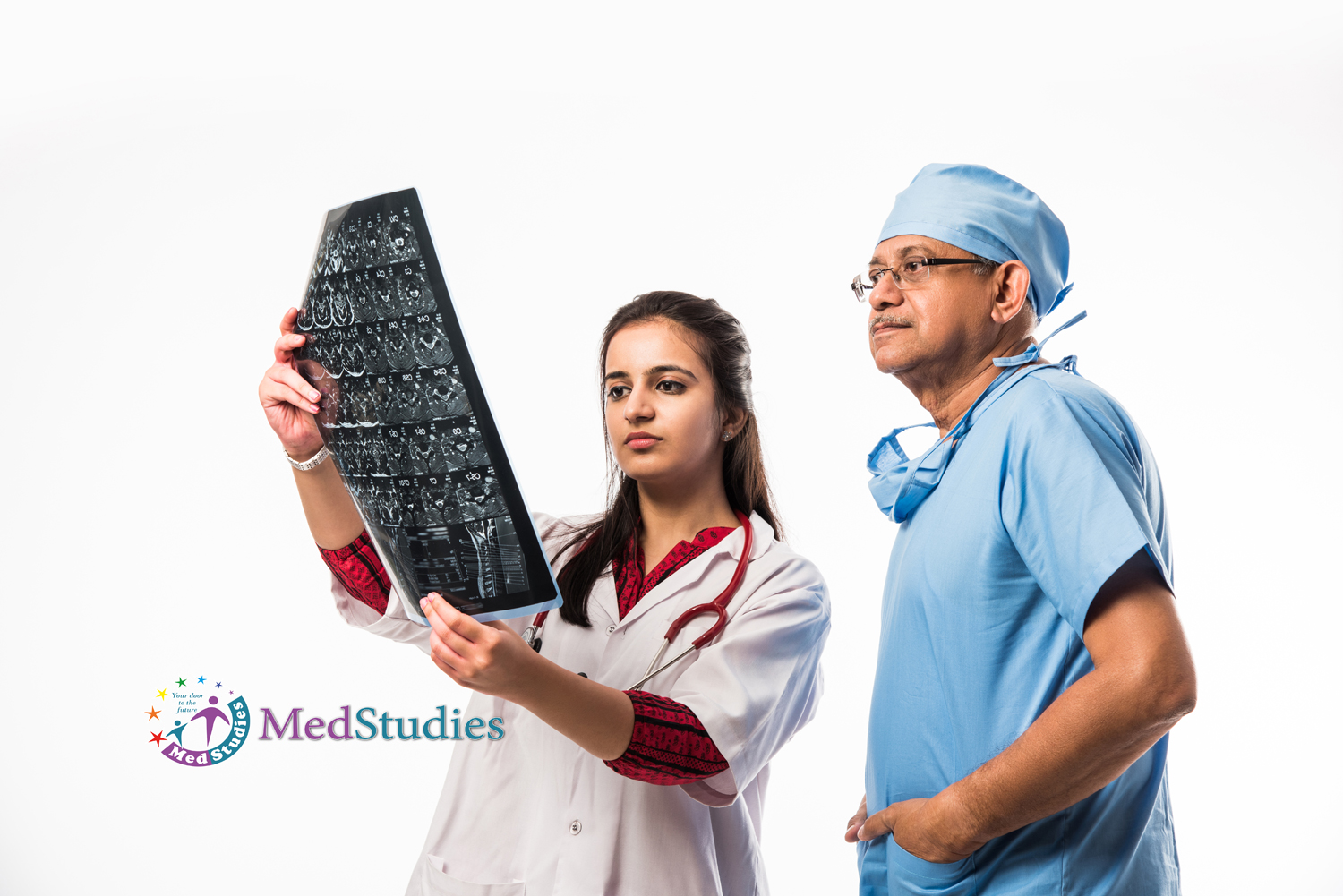 Medical profession is the best possible profession when it comes to serving the society, where you can treat and heal people both physically and psychologically. People now a days are very much dependant on ever progressing medical discoveries and its commitments towards people. Being a doctor not only makes you responsible toward making a person healthy physically but also heals them mentally. Doctors can also create socio-humanitarian awareness when it comes to mass ignorance about any illness or be it population control or any pandemic like we are facing right now.

Modern medical science has proved itself indispensable repeatedly. This study is the subject-didactic academic field for educating aspiring and practicing medical doctors at all levels, including entry-level, post-graduate, and continuing medical education where practising doctors continue updating own-self with progressing knowledge. We are all well-known with the medical stalwarts like Dr. A.R. Menon, Dr. Vithal Nagesh Shirodkar, Dr Kadambini Ganguly, Dr Anandibai Joshi and many others. They have dedicated their lives towards advancing medical study and knowledge, learning western medicine and taking the subject to a greater level and becoming the saviours of human kind at the time when there was not enough awareness of the importance of medical knowledge. Gender issues were also a major set-back for the lack of development in medical study. But now in 21st century we have conquered half the battle, defeating many odds.

Individuals often take a step back when it comes to medical education because of the high financial pressure for the course which one has to endure. The range of the programme in our country goes approximately between INR 35 lakhs to INR 90 lakhs in non-government colleges. As per the official data by the Medical Council of India (MCI), there are as many as 272 govt. MBBS colleges that offer a total of 41,388 government medical seats through NEET. In highly populated country like India, there is one doctor for every 10,189 people according to the World Health Organization (WHO) whereas the recommended ratio is 1:1,000, which states a deficit of 600,000 doctors throughout the country, and the nurse: patient ratio is 1:483, implying a shortage of two million nurses and the difference ratio is ever increasing. Hence it is evident that the government colleges cannot support enough seats to overcome the deficiency that already exists leaving aside the future prospective crisis. The private medical college charges are high enough to exceed common people’s affordability.

Medical Education from some of the popular cities:

Such high financial burden is the reason why many students who are unable to secure a seat in a govt. medical institute either take a drop to retake the examination or they change their career path and look for alternative options other than MBBS. But the present day scenario is a bit different. Now there are many available opportunities where medical aspirants can secure their future without having to compromise their career choice because of being less privileged. In fact now a day’s students are knowledgeable enough to opt for medical education abroad rather in Indian private medical colleges for a number of reasons. Some of which are listed below:

As per the recent statics, presently students are going more for foreign medical schools rather than Indian private medical universities for many obvious reasons. Highlights from the study are showing 94% Indian students want to pursue medicine abroad. They are well known about the ambience there and also can further check for every detail obviously with the help of internet before making up their minds.Students now are confident enough about the infrastructure, clinical training and faculties that the foreign universities offer and are becoming more and more aware about their career options. The below given chart proves the changing perspective of the students.

The medical career is always on a rise and especially after the pandemic that we are encountering now. A rewarding doctor is always on high demand.

What are the other medical careers one can go for:

Now Covishield Is Not Only Recognized In India. With France Many More OKs Covishield