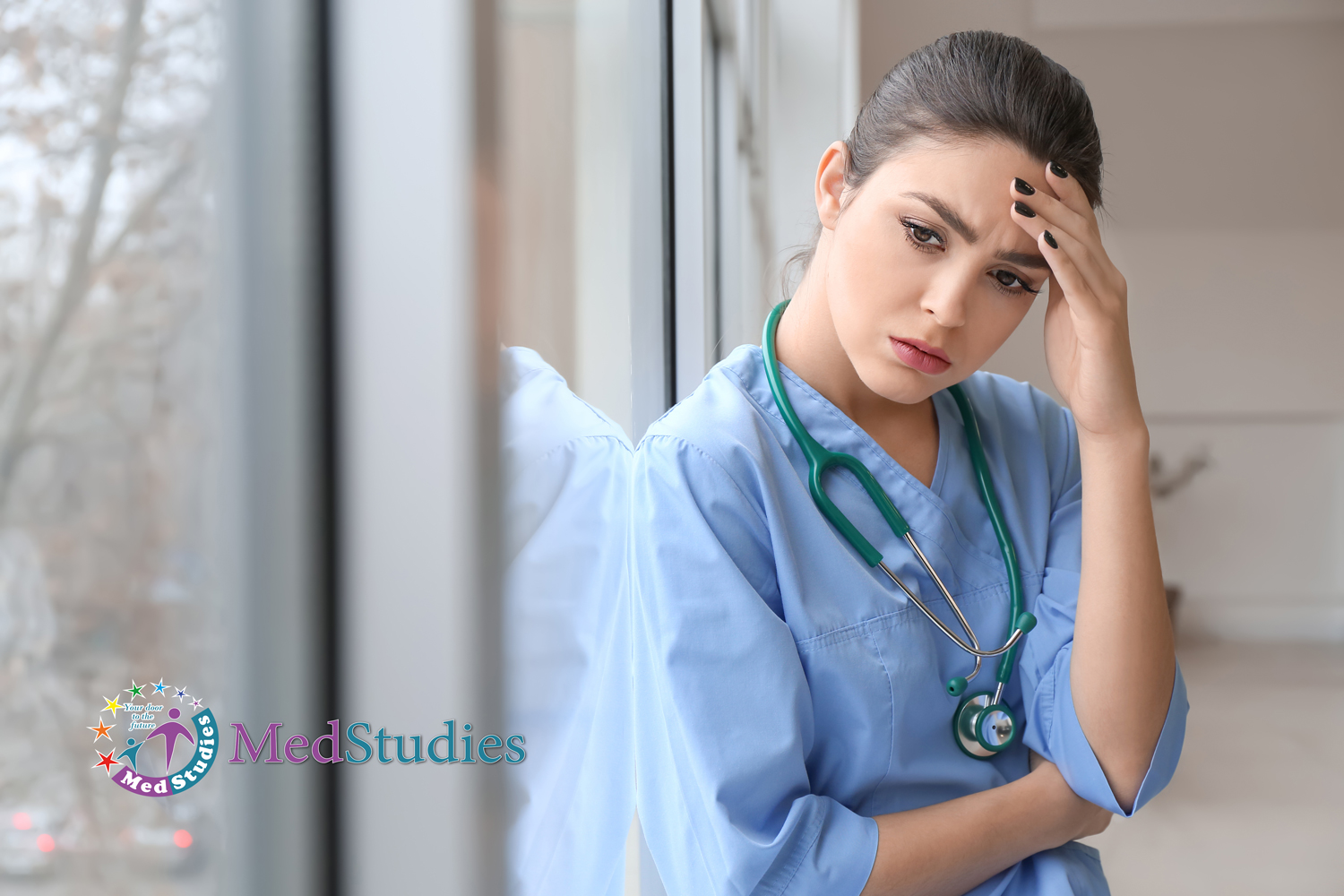 Are we heading towards 3rd wave of the pandemic?

Early signs of trajectory Covid-19 shows that it has taken a momentum, which seems to worrisome. According to experts, the R-rate of Covid-19 spread has registered an uptick in some Indian. Immediate precautions have to be taken to prevent a third wave of the disease in the country. Statistical calculations are made based on “R” factor.

HOW IS “R” Rate CALCULATED?

“R” refers to the “effective reproduction” number for any infectious disease. What it indicates is the number of people on average to whom a single infected person can pass on the disease. So, the higher the R rate, the worse it is for the outlook on how the disease is likely to spread.

So, when we talk of an R rate of 0.89, it means that a single person will spread the disease to less than one person. Or, seen another way, that every 10 infected persons are passing the disease on to 9 people.

The key threshold for the R number is 1. If the R number is below 1 then, experts say, the disease is lianble to die out. But if the R is even slightly higher than 1, then authorities may be looking at rapid spread. Consider this: when a disease has an R number of 1.2, it means that every 10 people are passing the disease on to 12 others, who in turn will pass it on to 14 others and so on. When we talk of big populations, it is easy to see how an R number of more than 1 can quickly lead to a large case load.

Now, if the R factor is less than 1, say 0.75. It means that 10 people will give the disease to about eight others and they in turn would pass it on to 6 others from whom it would jump to 5 others. Thus, an R factor of less than 1 is when health authorities say they can breathe easy.

HOW IS THE R FACTOR CALCULATED?

Several factors can have a bearing on the R number. Among the key ones are how infectious the disease itself is — which assumes importance amid the rise of new variants of the novel coronavirus that are said to be able to spread more easily among people — and how a population behaves. Which means that the sights of crowds at holiday destinations and public spaces does not bode well as India gears up to battle a third wave of Covid-19.

Prior immunity in a population — either due to exposure to the disease or vaccination — also plays a part in determining the R number.

The BBC says that a number of factors are tracked for scientists to arrive at an infection’s R number, including the rate of deaths, hospitalisation and positive results from tests.

Present scenario of spreade in india:

Researchers at the Chennai based Institute of Mathematical Sciences reported earlier this week that they have observed an increase in the R rate in some states. A study done by them found that the R rate in Maharashtra has risen from 0.79 in mid-May to 0.89 by end-June with the most recent data suggesting that the state’s ‘R’ factor is now close to 1.

Kerala reportedly saw its R rate briefly cross 1.0 earlier this month and remains dangerously close to that level. Rising R rates was also a worry for Northeastern states with Manipur said to have breached the 1.0 threshold. In fact, reports suggested that nationally, the ‘R’ factor is now at 0.95 (7-day moving average) after clocking a steady increase from 0.87 last week and 0.74 about a month back.

“The difference seems small… but it indicates exponential rate of increase. Even a 0.1 change can make a big difference in terms of how many active cases there will be,” Dr Sitabhra Sinha, lead researcher on the study, told the media.

The Delta variant, which was first identified in India and has now become one of the most prevalent strains worldwide, driving fresh surges across countries, is believed by scientists to be much more transmissible than earlier variants of the novel coronavirus.

Top health officials in the UK, which too has seen a surge fuelled by the new variant, had said last month that Delta could push the R rate up to 7 if no precautions or counter measures were taken against it. In the early days of the pandemic, the novel coronavirus was seen as having an R rate of 3.

“We’re seeing it [Delta] has much greater transmissibility than Alpha, which had greater transmissibility than the viruses that had gone before unmitigated – so if we were in the real world where we had none of the measures that we were seeing right now – we would estimate R greater than five and maybe up to seven,” Dr Susan Hopkins, strategic response director for Covid-19 at Public Health England, is said to have told the country’s lawmakers last month. She had noted that vaccination was a “clear mitigation measure” against the new variant.

As England gets ready to enter the final stage of rolling back its Covid-19 restrictions, more than half of the eligible people in the country have received both shots of their Covid vaccine while over two-thirds have received at least one dose.

Till July 12, 5.4 per cent of eligible people in India had received both their Covid-19 vaccine shots while more than a fifth of the population had been given at least one dose.