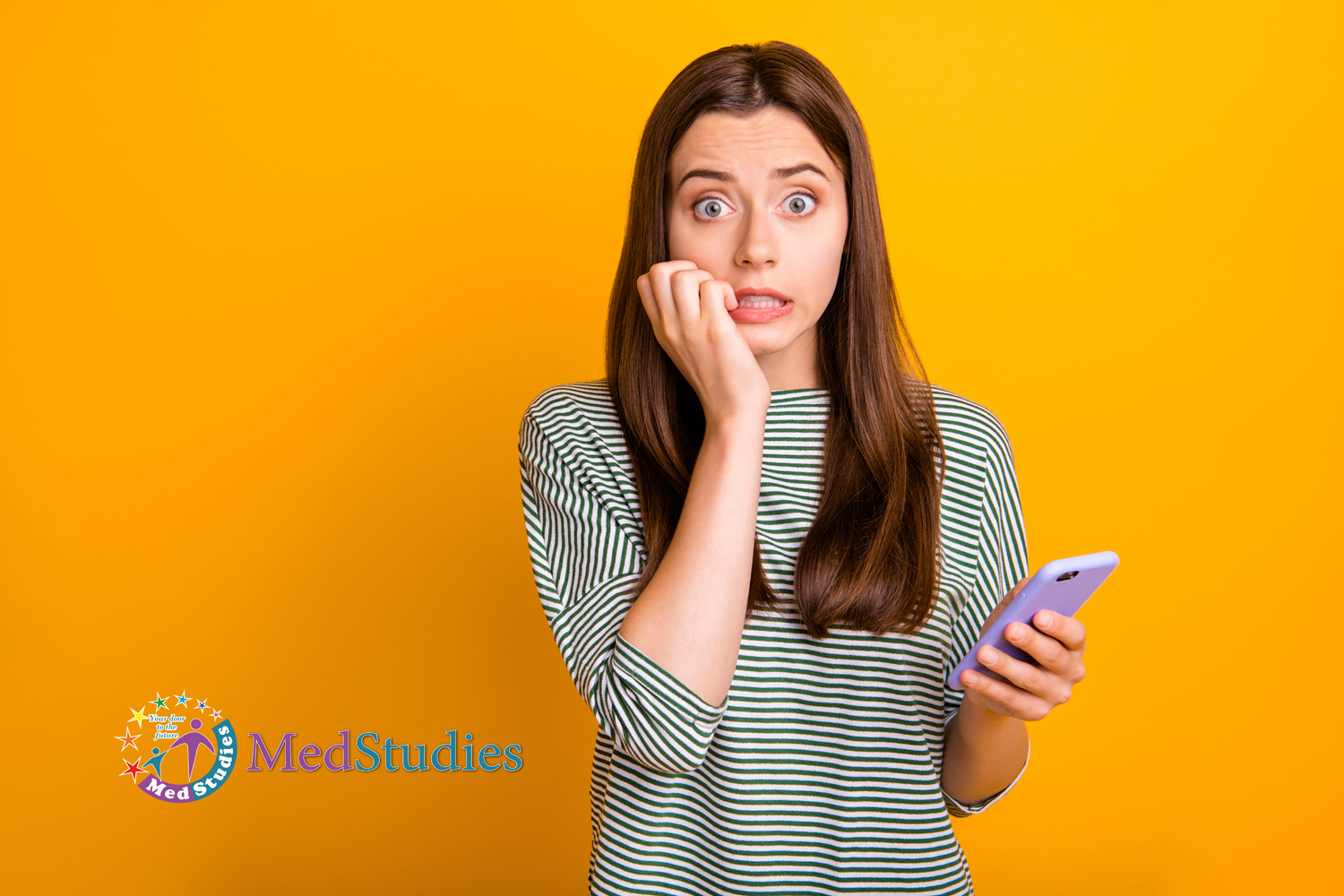 In recent past more that twenty-one cases of the ‘Delta plus’ variant of Covid-19, which is considered highly infectious, were reported in Maharashtra, this variant may trigger a third wave of the pandemic in the state. Few more states like Kerala, Karnataka, and Madhya Pradesh have also reported cases of this deadlier variety. And even though, only about 200 confirmed infections have been detected across the globe, of which merely 30 are in India, fears remain that the virus mutant may wreak havoc in the near future.

What do we know of Delta Plus Variant?

As India was hit by the second wave of Covid-19 hit earlier this year, experts partly blamed it on a triple mutant of the novel coronavirus of B.1.617.2 lineage, detected in India at the end of last year. The World Health Organization (WTO) named it Delta on May 31. Later, the highly transmissible variant of Sars-CoV-2 mutated further into Delta Plus of AY.1 lineage. Scientists added that there is no immediate cause for concern as its incidence in the country is still low.

The new strain Delta Plus contains a K417N mutation in its spike protein, which has been formally designated B.1.617.2.1. According to media reports, the first sequence of this type was discovered in Europe in March 2021.

The National Chemical Laboratory (CSIR-NCL) is now studying the Ratnagiri and Sindhudurg specimens from Maharashtra to determine the presence of the Delta Plus variation. These two regions specifically have the highest proportion of active infections in India.

Infected with Delta Plus Variant: Symptoms.

Delta Plus Variant is resistant to monoclonal antibodies:

Experts are currently attempting to figure out how this novel variation affects illness development and if it causes severe Covid-19 infection. However, preliminary findings suggest that this novel variation may be resistant to monoclonal antibody cocktail treatments for COVID-19. The therapy, which was recently approved in India, consists of a combination of two drugs: casirivimab and imdevimab.

Another potential concern that is still being researched by medical experts is that the new variant may be able to bypass the immunity provided by both vaccines and prior Covid-19 infections.

Delta Plus Variant: Do vaccines work?

Scientists are yet to test the effectiveness of vaccines on the Delta Plus variant but Dr Scott Gottlieb, the former commissioner of the Food and Drug Administration (FDA) was quoted as cnbc.com as saying that vaccines do seem to be effective.

“The mRNA vaccine seems to be highly effective, about 88 percent against the Delta variant. The viral vector vaccines from Johnson & Johnson and AstraZeneca also appear to be about 60 percent effective,” he said. The vaccines developed by Moderna and Pfizer/BioNTech use mRNA technology.

According to research, the Pfizer and AstraZeneca vaccines were found to be only 33 percent effective three weeks after the first dose against symptomatic cases of the Delta variant, compared to 50 percent effective for the Alpha variant.

Bharat Biotech also said that Covaxin “demonstrates protective response” against the Delta and Beta variants. A study by the National Institute of Virology in Pune, the Indian Council of Medical Research, and Bharat Biotech has confirmed this.

However, a study by AIIMS the All India Institute of Medical Sciences on a small group of 63 people suggested that neither Covishield nor Covaxin were effective against the variant.

Delta Plus Variant: In Maharashtra

The Delta plus variant could stoke the third wave in Maharashtra, according to a presentation made by the state health department at a meeting attended by Chief Minister Uddhav Thackeray last week. The number of active patients could reach up to eight lakh, while 10 per cent out of them could be children, the state government was warned.

Health experts have warned that the Delta Plus or AY.01 variant may unleash a third wave in the coming months, as it could possibly circumvent the body’s immune system.

The prevalence of this new variant is still low in India, data shows., but Delta still remains the dominant variant in the country as of now.

However, there is no certainty and the current low number is no indication of any trend. As trends go, the Delta variant too had been detected in extremely low numbers at the beginning of the second surge in India that claimed countless lives and reaching epic transmissibility levels in a short span of two and a half months. Dr VK Paul, member (Health), NITI Aayog, points out that the right way forward is to watch for its spread in the country and make an appropriate public health response, in which vaccines play a crucial role.