The Vaccine & Crisis in India: Who is the Culprit? 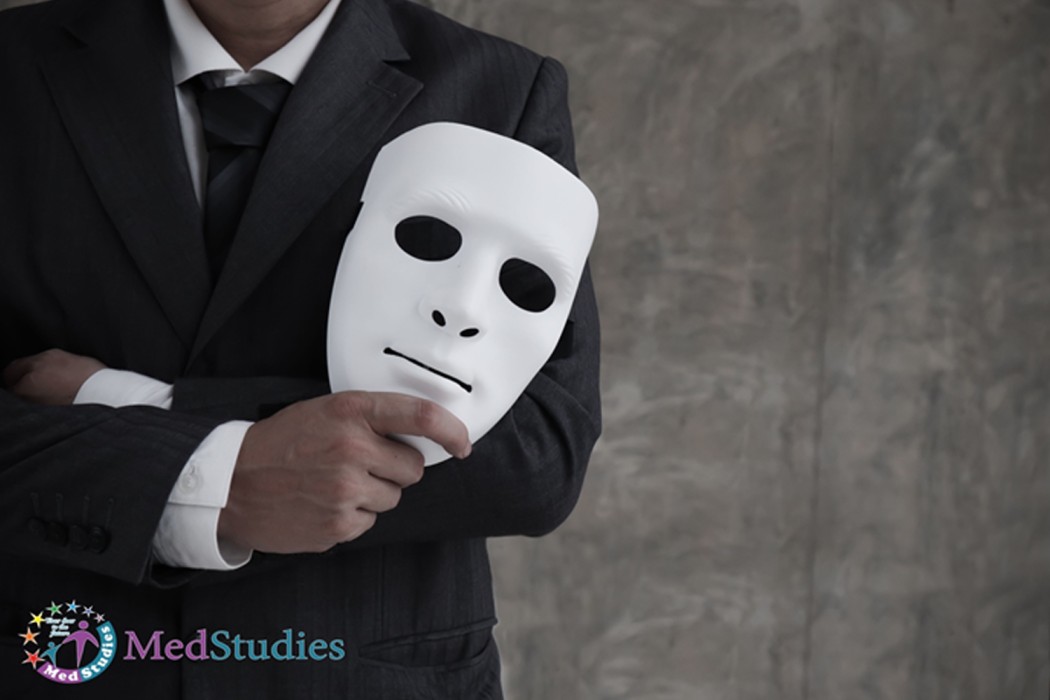 The Vaccine & Crisis in India: Who is the Culprit?

“Innocent Citizens constantly seeking for beds in hospital, caravanning to obtain Oxygen cylinders or arrange for vaccine and medicine.”

According to me: Sheer lack of planning at the Center as well as the State are to be claimed as Culprits for the horrifying condition of the Nation.

It was not long ago when, the private hospitals were converted to vaccine centers Mr. Prime Minister announced 250 will be the ceiling- 150 INR cost of the vaccine and 100 INR Service Charges.

Personally I had always had this opinion that; to speed up the process of vaccination, the government should make vaccine available in the open market. Ultimately, the government agreed to this but unfortunately rolled back the price cap.

How did the government allow companies to set their own prices?

When the vaccine price was capped once, why was the policy changed?

Can Exorbitant profiteering at the cost of people’s lives be allowed?

Now lets at the demographical statistic of India:

Understanding the data: 768.4 million civilians are yet to immunized.

With a rate of 400 INR there will be a burden of 3,07,360 million INR (4153 million USD) on the states to even administer single dose of vaccine. And for two doses, we can do the arithmetic; which would be more than the annual GDP of countries like Moldova (8.1 billion USD), Kyrgyzstan (7,5 billion USD) or even twice that of Maldives (4.6 billion USD) or even more that four times that of Bhutan (2.5 billion USD).

How to we expect the State to bare the Cost?

Today state after state complaining of a lack of doses. The most affected state, Maharashtra, has announced a stop in vaccinations for three days. These are crucial days, wasted in a war where every vaccine administered is a way to stop death.

This is a criminal lack of planning.

A lack of timely preparation is a big reason for this situation. Senior officials and experts in the government knew that there is no option other than the vaccine in the fight against COVID, but no steps were taken to increase their availability. The US and EU advanced funding to companies researching the vaccine, while India did nothing. The Serum Institute invested 20 billion INR on its own and received 22 billion INR from the Bill and Melinda Gates Foundation.

In August 2020, the US invested equivalent 447 billion INR in companies developing vaccines. It booked 400 million doses in August itself.

While India placed the first order of vaccine in January 2021 and that too only for 16 million doses — that would cover less than 1 per cent of its population.

Now, the government has jumped into action, but the current production of vaccines in India is not enough to meet our requirement. Foreign companies are fully booked. From where will they provide us with the vaccine?

And even if they can, the vaccine will come at a very high cost. Also, each day’s delay in reaching over 60 per cent population coverage could mean that the virus has a chance to mutate and make the current vaccines ineffective.

Anticipating the possibility of the second wave, many countries ensured ample availability of oxygen, but we lagged because of the lack of vision from our authorities. In October 2020, the government placed an order for 162 oxygen production units. Today, only 33 of these units have been installed. People are dying for want of oxygen. There is no shortage of liquid oxygen in the country. There is a shortage of cylinders and containers to transport it. This should have been arranged by the administrators and hospitals.

First misconception should be cleared that this particular is an antiviral drug that must be used under supervision and Not a substitute treatment of COVID.

Today, there are more than 3.1 million active cases in the country.

If 10 per cent of them need Remdesivir: 1.9 million doses are needed. I believe Remdesivir should be procured and disbursed directly based on the assessment of the Disaster Management Group and profiteering by companies and middlemen must be marginalised if not stopped.

There should be micro-planning at the local level and a website for every district to dispense complete information from beds to oxygen, medicines and ventilators at a click.

Why has our administration become so inefficient?

It is the responsibility of the officials to look after the administration. They should check whether the arrangements are adequate or not. We cannot expect the PM, chief ministers and ministers to stand with a stick everywhere.

The coronavirus has thrown life in our metros out of gear, but the condition of the villages is no less dismal. However, this hardly finds a mention anywhere in the media. Therefore, there is a need to accelerate the vaccination drive in the rural areas as well.

Until then, stay at home and wear a mask, Please.

REASONS TO BE A DOCTOR