Why Is WHO Concerned: Fear Of Failure In Poorer Countries: Fight Against Vaccination 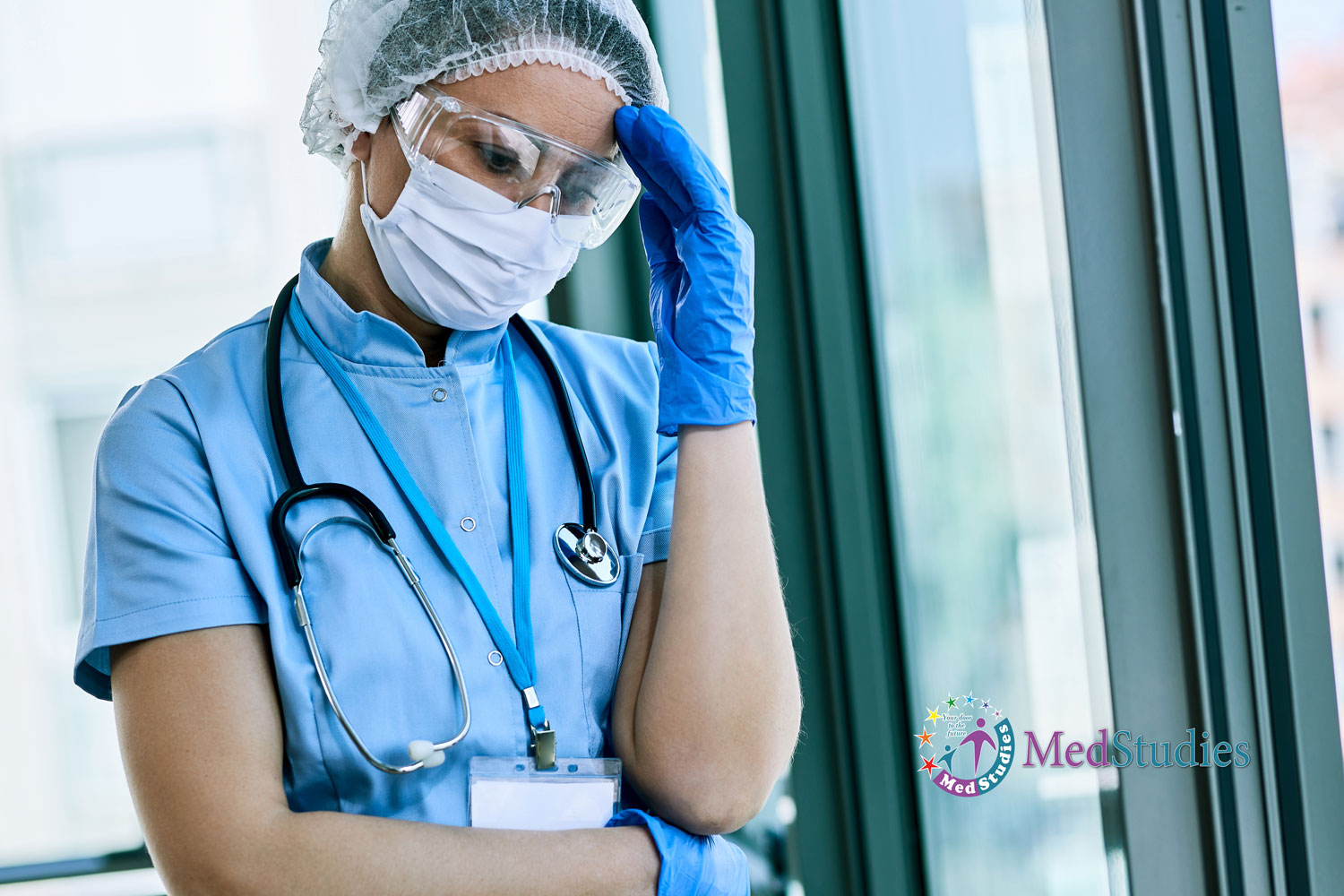 Why Is WHO Concerned: Fear Of Failure In Poorer Countries: Fight Against Vaccination

Only 10 countries account for three out of every four vaccine shots administered so far around the world, World Health Organisation (WHO) chief Tedros Adhanom Ghebreyesus said in Tokyo this week ahead of the opening of the Olympics. Saying that the pandemic will end “when the world chooses to end it”, the WHO chief said the target must be “to vaccinate 70 per cent of the population of every country by the middle of next year”. In the light of his comments, here’s how the global vaccine stakes look.

WHAT IS THE PROGRESS WITH VACCINATIONS?

Which explains why the WHO chief spoke of the “horrifying injustice” that has seen vast swathes of the planet still waiting for a shot while several countries have raced ahead and reopened their economies. Ghebreyesus warned that the global failure to share vaccines, tests and treatments was fuelling a “two-track pandemic” where the haves are easing restrictions, while the have-nots are returning to lockdowns.

Advanced countries have taken a big leap in vaccinations

“The longer this discrepancy persists, the longer the pandemic will drag on, and so will the social and economic turmoil it brings,” he said.

Flagging the worry, Ghebreyesus said that it was “not just a moral outrage; it’s also epidemiologically and economically self-defeating” as more transmissions will lead to more potentially dangerous mutations. “And the more variants, the higher the likelihood that one of them will evade vaccines and take us all back to square one”. Which is why “none of us is safe until all of us are”, he said.

Several countries have vaccinated more than half their eligible populations

HOW HAVE ADVANCED NATIONS SPED AHEAD?

The number of people living on this planet was estimated to have touched 7.8 billion by March 2020, around the same time when the world was waking up to the Covid-19 pandemic. As infections sped around the world, scientists and researchers got to work to design and roll out vaccines at an unprecedented pace. According to a tracker created by the US-based Duke university, so far, countries have either bought or booked a total of 17.9 billion doses of Covid-19 vaccines.

Even when one considers that most Covid-19 vaccines involve two doses, the numbers so far should have been enough to cover the entire population of the world or at least assure vaccines for all. However, that is far from being the case and all but a handful of countries are staring at a long waits to get hold of enough vaccines for their populations. That, Duke University points out, is because some countries — mainly the advanced western nations — had by the end of 2020 “purchased enough doses through advance market commitments to cover more than their entire populations”.

That was even as the poorer countries in Asia, Africa and Latin America struggled to find vaccines. “The first purchases for low-income countries came in January 2021, through the African Union’s pooled procurement approach. Many countries in Latin America, Africa, and Asia still have not yet been able to purchase enough vaccine to cover their populations,” Duke University says.

The WHO chief said in Tokyo that whoever thinks the Covid crisis is over because it’s over in their area was “living in a fool’s paradise”. Likening the pandemic to an inferno, he said “if you hose only one part of it the rest will continue to burn”. Ghebreyesus said that the aim should be for a “massive global push” so that all countries can vaccinate at least 10 per cent of their populations by September.

Stressing that the means are available to prevent transmission and save lives, he added that “our common goal must be to vaccinate 70 per cent of the population of every country by the middle of next year”.

Duke University says that of the total 17.9 doses, confirmed purchases cover 11.9 billion while the remaining 6 billion doses are currently “under negotiation or reserved as optional expansions of existing deals”. The best bet for poorer countries is the COVAX partnership, which has already shipped 29 million doses to 37 countries since late February. “Deliveries have prioritised African countries so far but have also shipped to countries in Asia and the Middle East,” Duke University said.

However, given that manufacturing capacities are limited globally, advanced deals made by some countries have led to a situation where a small proportion of future shots will be potentially available for the poorer countries and the COVAX partnership.

COVAX is a partnership between GAVI, WHO, and the Coalition for Epidemic Preparedness Innovations (CEPI) that aims to ensure an equitable distribution of vaccines, “so that the pandemic can be stopped everywhere at more or less the same time”. The bigger chunk of the world’s population lives in COVAX-participating countries “that will receive COVAX doses at 20 per cent population coverage without charge”. While COVAX aims to reach around 2 billion doses to such countries by the end of this year, Duke University says “it is far from achieving this goal”.