Motive, Method and Opportunity, But No Evidence. Origin of The Pandemic 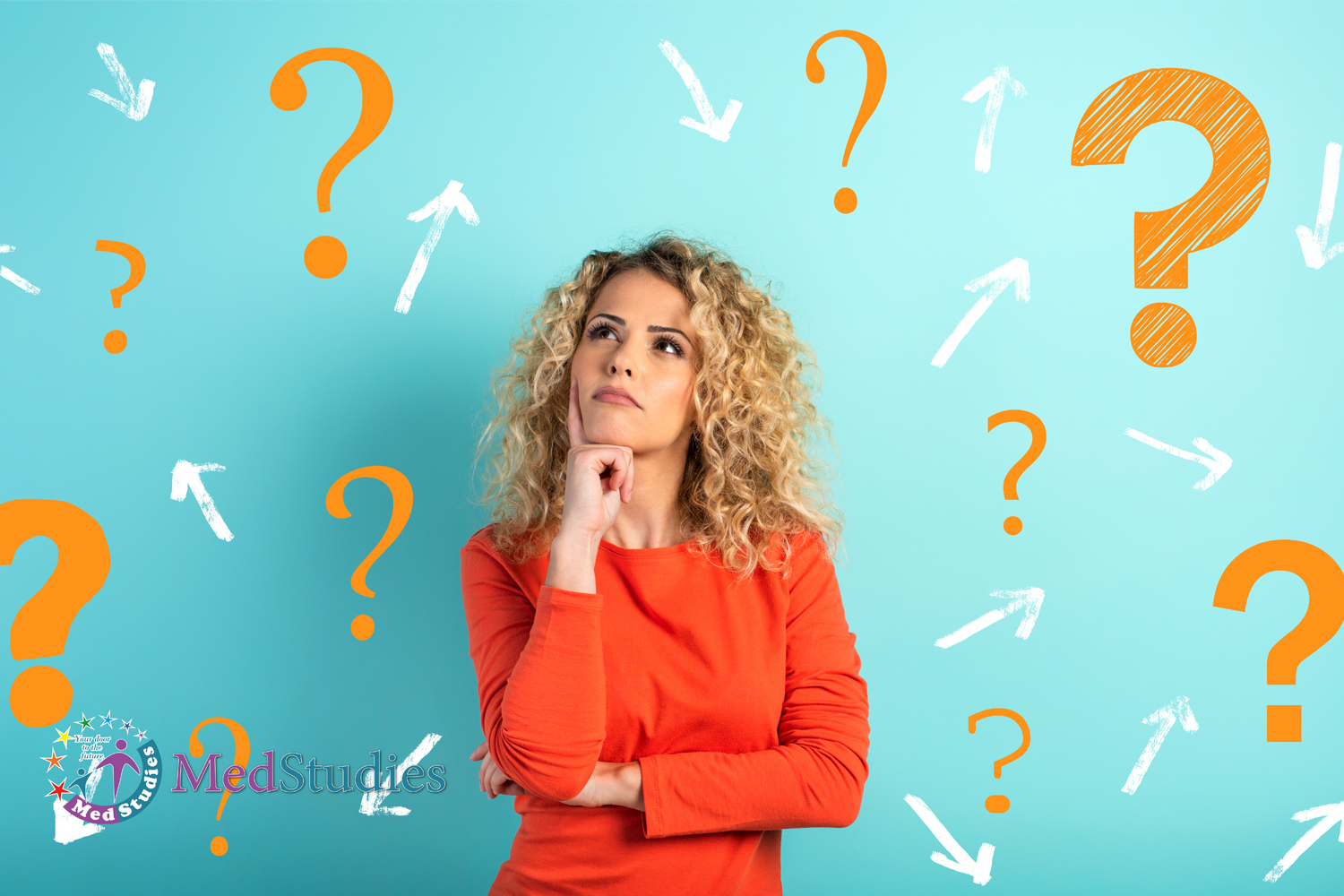 Motive, Method and Opportunity, But No Evidence. Origin of The Pandemic

Suddenly, the world is again keen to know about the leak theory, as the First Man in The US wanted to know if the coronavirus pandemic originated in a laboratory.

On Thursday, the president ordered US intelligence agencies to “redouble” their efforts to find exactly when and how the virus jumped into humans, and the two scenarios he suggested were an infected animal, or a laboratory accident. With a passing years nations stopped wondering the conspiracy theories, but lately, numerous public figures, influential scientists and even government officials such as US chief medical adviser, Anthony Fauci, are at least open to the idea that the pandemic may have started not by an act of Nature.

You’re not the only person wondering, how yet another thing you were told by some of the most trusted organisations of the world could just turn out to be cover up. But there is a straightforward way to see what the possibilities are, what scientists currently think, and what information might resolve the dispute once and for all. And just like you, the world needs to know the truth.

First, in the early days of the pandemic, nearly every scientist and media figure with any sort of platform assured the world that the pandemic had a natural origin. A coronavirus that naturally infected bats gained the ability to infect humans through normal evolution in the wild or farmed captivity. This had historical precedent: both the original Sars virus in 2003 and the Mers outbreak in 2012 arose in this way. And the viral genome, shared by Chinese scientists early in the pandemic, and since sequenced around the world thousands of times, didn’t show any obvious signs of manipulation: it didn’t use any well-known viruses as a basic framework, or have the genetic equivalent of bore-holes and cut-marks.

All of these are decent arguments, but not overwhelming. A matter of low attention bandwidth at the height of the first wave, an overall deference to authority, and a general wariness about conspiratorial-sounding theories, led the animal-leap case to be presented and repeated with airtight surety. And this left it open to attack.

Something that should have been widely acknowledged back then is that scientists often do research with viruses that includes manipulating them to become more effective, or to infect other species – even humans. The justification for this is to learn about viral behaviour, and track how a pandemic threat might evolve. This is called “gain-of-function” research, and lots of people think it’s a bad idea.

What is also known for sure, is that the Wuhan Institute of Virology (WIV), nearby to the first recorded outbreaks, is the world’s premier collector of wild bat coronaviruses, has grown them in their in-house laboratories before, and had the expertise to conduct gain-of-function experiments. If you wanted to create a pandemic coronavirus in a lab, the WIV would be a hell of a place to do it. And so there are now several theories about the pandemic strain coming out of the WIV, ranging from one of their on-file natural coronaviruses infecting a lab member; an ill-advised gain-of-function strain doing the same; or a purposely human-targeted bioweapon strain being accidentally or intentionally unleashed. Given the lab’s capabilities, that’s the full range of careless, reckless, or purely evil possibilities.

This means that some version of a lab-leak was always circumstantially and scientifically plausible. Each theory also neatly appeals to a certain sort of person, what you might call the fringes of both sides. If you’re the radically credulous mainstream sort, the natural origin story fits the bill. A naturally emergingviral pandemic is a complex process that the experts say is likely to happen. It’s the way things have happened before. People in positions of authority – say, running a biohazardous lab – are highly competent and probably trustworthy. Mystery solved by association.

If you thrive on contingency and conspiracy, however, the lab-leak theory is catnip. A single, discrete event, perpetrated by individuals, and then – if true – surely covered up. Whether you think it was an accident or a doomsday device, access to the lab offers the possibility of a smoking gun, if only you could investigate.

Given what we know, both sides are at a deadlock. The WIV had what detectives would call motive, method and opportunity, but there’s no proof that Sars-CoV-2 was ever in the lab. On the circumstantial side, the hole is as deep as you want to go – people have dug into irregularities in the institute’s virus catalogue, there is an “anonymous intelligence report” about WIV members becoming sick with a pneumonia-like illness in November 2019. Do your own research, as they say. But parsing cold war-style intrigue from a desk chair a world away rarely makes anything clearer.

When it comes to thescience, there isn’t a knockout blow either way. Viruses have multiple evolutionary avenues in front of them, from simple mutations to swapping entire genetic regions with closely related pathogens. Some of these can be worked around or reconstituted in a lab with little trace. Given that the major changes Sars-CoV-2 acquired to become pandemic-ready don’t mirror those in any closely related coronavirus, its emergence was either a rare event – or we simply don’t know very much about wild coronaviruses. The first is possible and the second is surely true.

At the same time, if it was created in a lab, the creators took a circuitous route, not using known strains or structures, and not always optimising the virus in obvious ways. Reflecting this, scientific arguments are deep in the weeds at the moment, arguing over the likelihood of one RNA sequence or another arising by natural or artificial means. So far they have served only to keep the window open on both sides.

So where did the virus that actually started the pandemic come from? For the natural-emergence side, finding a coronavirus in a bat or intermediate animal that is more genetically similar to Sars-Cov-2 than those currently on record would demonstrate a clear, plausible evolutionary path. The closer the better, and bonus points if it had a physical path to the outbreak as well. This would never amount to an airtight case – meaning some version of lab-leak will always be with us as a fringe theory – but it would placate the majority of scientists. Efforts are ongoing, but could take years.

For the lab-leak side, it’s all about the source. Getting access to the WIV strain archive, the lab notebooks, regulatory filings, access to researchers. Again, if these turned out to be squeaky-clean there would always be a fringe alleging a cover-up. But if it is a case of research-gone-wrong, there would probably be evidence in the institute. The greater problem, though, is that access to the WIV isn’t likely to happen any time soon. Scientists, the US government, and the WHO have asked for openness and cooperation from the Chinese state, and have been predictably stonewalled.

And so, like many other times over the past year, we’re stuck without a clear answer. The point has been made that, epidemiologically, none of this really matters. Lab or not, the pandemic happened and is still going. But finding its origin would be hugely consequential. A natural origin would absolve any one person, but further confirm that our nature-encircling world is incubating pandemic disease at an unprecedented rate. A lab-leak would tarnish the job of scientific research for a lifetime and prove some of the worst people in the culture war – partially – right. I think I’d prefer the first case, but even more than that, I’d like to know the truth.