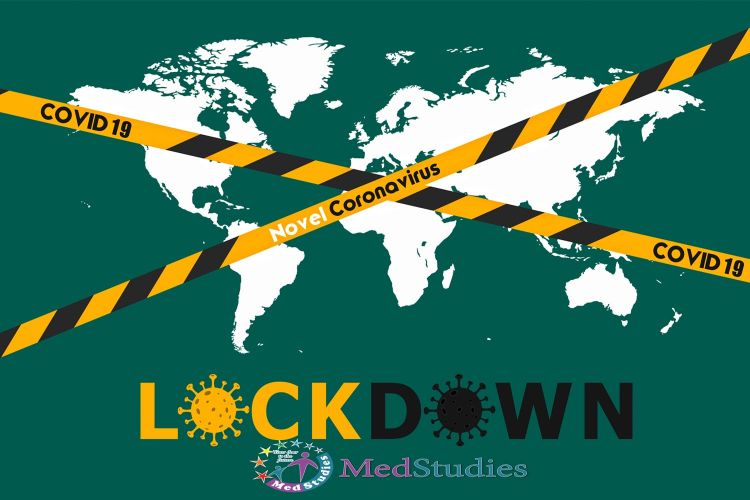 Living under lockdown restrictions, quarantine and physical distancing. Masking and sanitization itself became epidemic. Its more than a year, the world is into COVID-19 pandemic. To be honest, common cold ahs not felt so common lately.

But how will these lifestyle changes affect our health?

“Physically distanced from people might have effect on adults, children and infants during the pandemic.”

For some “Hygiene Hypothesis” may be a familiar term, for others let us understand briefly.

It is essentially the idea that there is a link between the rise in allergic conditions and reduced exposure to microbes during childhood resulting from hygiene measures, such as frequent hand washing.

Dr. David Strachan first proposed this link in an article that appeared in the year 1989. In a paper that appeared in the journal Perspectives in Public Health in 2016, Prof. Sally F. Bloomfield and colleagues examine Dr. ]Strachan’s original paper. They write: “The immune system is a learning device, and at birth it resembles a computer with hardware and software but few data. Additional data must be supplied during the first year of life, through contact with microorganisms from other humans and the natural environment.” They continue: “If these inputs are inadequate or inappropriate, the regulatory mechanisms of the immune system can fail. As a result, the system attacks not only harmful organisms that cause infections but also innocuous targets such as pollen, house dust, and food allergens resulting in allergic diseases.”

Prof. Jonathan Hourihane, from the RCSI University of Medicine and Health Sciences in Dublin, Ireland, adds that the increases in eczema, asthma, hay fever, and food allergies over the past 30 years have likely resulted from decreased exposure to infections. “We want to see children playing on the floor, getting dirty, and being exposed to lots of people in lots of environments,” he says. “The outcome of this is usually a strong immune system, linked to a healthy population of gut bacteria, called the microbiome.”

With this in mind, should parents of infants or young children be concerned about the effects of physical distancing and lockdowns on their immune systems?

Have we become too clean?

In the writing in a journal 2016 Prof. Bloomfeild and his team they stated, “evidence supports the concept of immune regulation driven by microbe-host interactions, the term ‘hygiene hypothesis’ is a misleading misnomer. There is no good evidence that hygiene, as the public understands, is responsible for the clinically relevant changes to microbial exposures.”

Happening at a time when infectious disease issues mean that hygiene is becoming more, rather than less, important. This is particularly relevant for respiratory viruses such as SARS-CoV-2, which causes COVID-19. Because viruses are not treatable with antibiotics, preventing them with hygiene practices such as washing the hands and cleaning surfaces is paramount.

It suggests that the important exposures to microbes in early life are not actually colds, measles, or other childhood ailments, but rather those microbes that were already around during the hunter-gatherer period, when the immune system was evolving. These microbes include species that live in both indoor and outdoor environments, and they come from the skin, gut, and respiratory tracts of other people. The theory is known as “Old Friend (OF) Mechanism”. The OF Exposures vital because they interact with the regulatory systems that keep the immune system in balance and prevent overreaction, which is an underlying cause of allergies. Diversity of microbial exposure is key. It even noted that, OF Exposure during pregnancy, delivery, and the first months of infancy is most important.

The psychological effects of isolation on immunity:

Having explored little on the physical aspects of immunity, we may now turn our focus to the psychological effects. And there a puzzle to consider: Stress.

Researchers Fulvio D’Acquisto and Alice Hamilton, published a review in the journal Cardiovascular Research, that while physical distancing “minimizes the spread of COVID-19, such social isolation has the potential to affect the cardiovascular and immune systems.” It further stated “As the period of time in lockdown and social distancing increases, distress and loneliness will increase; thus, it is likely that the aforementioned changes in the immune system would become more pronounced over time.”

For adults, children, and infants alike, getting outside and taking walks or engaging in other types of physical activity is beneficial for the immune system.

For adults and older children, getting fresh air and physical activity will likely help mitigate the effects of stress on immunity. For infants, having exposure to OF microbes outside will help contribute to the development of a robust immune system.

As with many aspects of this pandemic, however, any definitive conclusions on this front are still to come. In the meantime, it is probably best to keep that hand sanitizer within arm’s reach.

A GUIDE TO STUDY MBBS IN RUSSIA

When Will It End? Coronavirus an ENDEMIC