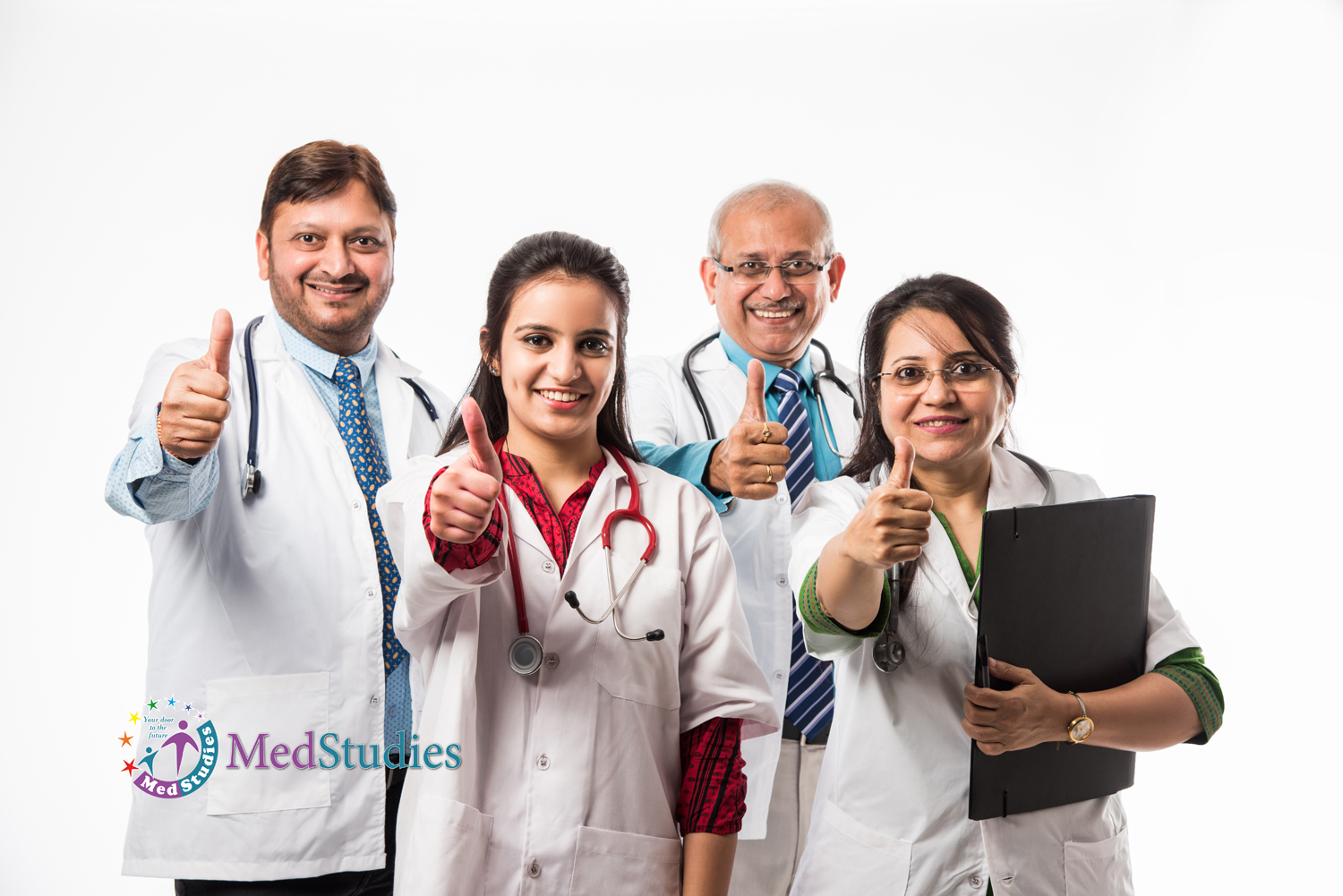 Outsourcing Indian healthcare workers abroad is a way of boosting employment. If we take initiative building building the capacity of its health workforce, it can not only meet domestic needs but of the world as well.

The Maldives, which had managed so far to dodge the pandemic and stay open for tourism, was recently plunged into a crisis as COVID cases started to rise and the island nation had run out of doctors and nurses, the New York Times reported. The Maldives sources its health workers almost entirely from India, but India, in the midst of its own health crisis, could not provide any assistance.

The United Arab Emirates (UAE) was similarly affected, as a travel ban on flights from India after the onset of the second wave left hundreds of its health workers sourced from India stranded. They were given special approval to travel to the UAE last week. Both Maldives and UAE, along with many other nations, are highly dependent on India for supply of healthcare workers.

Earlier this year, the Ministry of Skill Development and Entrepreneurship (MSDE), which is tasked with skilling the workforce, identified the healthcare sector as a major source of employment. The ministry announced it would supply 300,000 healthcare workers, doctors, nurses, and allied health personnel, to countries like the United States (US), the United Kingdom (UK), Germany, Australia, Japan, Sweden, and Singapore by 2022. These workers would not be permanent immigrants but employees in sectors where there is both demand and a demographic challenge, as reported in various publications.

The training and exporting of health workers from India is part of the MSDE’s initiative to link India’s labour market with other countries. Apart from healthcare, sectors like automobiles, construction, industrial machinery sectors, and hospitality have been identified to send skilled workers overseas. The rise in ageing population around the world over the next three decades is expected to create a greater demand for healthcare workers, representing an opportunity for the Indian workforce.

For a country like India with its demographic dividend, preparing and investing in global labour mobility is one solution to the employment crisis, which has become more acute with the pandemic.

India, which has the highest number of medical colleges in the world, (541), is one of the largest exporters of healthcare workers to the developed world — countries in Europe, Gulf region, the US, the UK, Canada, Australia, New Zealand, and Israel. Data available from 2017 by the Organisation for Economic Co-operation and Development (OECD) shows there were 69,000 doctors from India working in the UK, US, Canada, and Australia, and 56,000 Indian nurses working in these four countries in the same year.

At a time when countries are closing borders and curbing migration, health workers are the exception. A recent report by OECD emphasised the status of migrant health workers as key assets during the COVID 19 pandemic. The share of foreign-born doctors in countries like Australia and Luxembourg was more than 50 per cent and foreign-born nurses were over 30 per cent in Switzerland, Australia, and Israel.

Many of the OECD countries, who were already reliant on migrant health workers before the pandemic, implemented additional policy measures to ease their entry and the recognition of their professional qualifications, the report stated. The UK had granted one-year visa extensions to overseas health workers in April, a move that was likely to benefit Indian doctors and nurses the most. The extension was granted under the new Health and Care Visa launched in the UK last year, to make it “easier, cheaper and quicker” for global health professionals to work in the NHS and affiliated social care sector. The US similarly announced visa exemptions for healthcare workers last year.

Indian nurses — India is the biggest source of nurses in the world after the Philippines — are being offered additional salaries and benefits since the onset of the pandemic. A news report on the sharp rise in demand for nurses from India in listed countries like Saudi Arabia, the UAE, Ireland, Malta, Germany, the Netherlands and Belgium. The data was collected from Overseas Development and Employment Promotion Consultants (ODEPC), which is run by the Kerala government and which reported sending 253 nurses abroad in February this year from an average of 40 a month.

While the potential for training and sending health workers abroad is huge, there are pitfalls. Despite an intake capacity of 80,312 MBBS seats annually, according to data shared by the Ministry of Health and Family Welfare, India faces a shortage of doctors and nurses. This is despite an overall increase over the last decade — the number of doctors registered with state medical councils/Medical Council of India increased to 1,255,786 in September 2020 from 827,006 in 2010.

Government data from 2020 reflects that India has a doctor-population ratio of 1:1,404, well below the World Health Organisation (WHO) prescribed ratio of 1:1,000 and 1.7 nurses per 1,000 population, 43 per cent less than the WHO-prescribed ratio of 3 per 1,000. The shortage is attributed to an uneven distribution between states, and rural and urban India. The shortage raises the age-old debate on brain drain and the need to incentivise health workers to stay back, particularly after COVID-19 has wracked the health system in India.

The migration of doctors and nurses from India is spurred by higher pay and better opportunities. Should countries like the US be luring doctors from developing countries where they are already in short supply is an ethical and policy debate. However, as a report by the Migration Policy Institute identified, conditions in India lead to a push factor, like the lack of investment in healthcare by the government, delays in appointing senior medical professionals caused by bureaucratic interference, and not enough residency spots available for graduate doctors.

To address these gaps, there needs to be greater investment in health infrastructure, professional colleges, and technical education, along with policies that enhance the capacity and quality of the health workforce. The new legislation, National Commission for Allied and Healthcare Professions Act, 2021, is one such step, to maintain and regulate educational and service standards for healthcare workers. If India were to address the push factors that drive migration, it can retain healthcare workers at home to meet its needs as well as meet supply for the world.

The opportunity in the global healthcare sector for the Indian workforce is huge and does not have to be an either-or situation, choosing between home and abroad. Some nimble policymaking could go a long way, as researchers from the International Institute of Migration and Development in Kerala have suggested, such as a circular migration policy where countries could agree to share critical human health resources, and agree to send migrant health workers home in times of dire need. We’ve already seen evidence of it during the recent crisis in India, as Indian doctors from abroad, stepped in to lend a helping hand.

E-Commerce Can Be Solution To India’s Biggest Worry: Unemployment

Education Abroad: China; Not In The Preference List For Students