COVID-19. Changing the Face of the Natural World 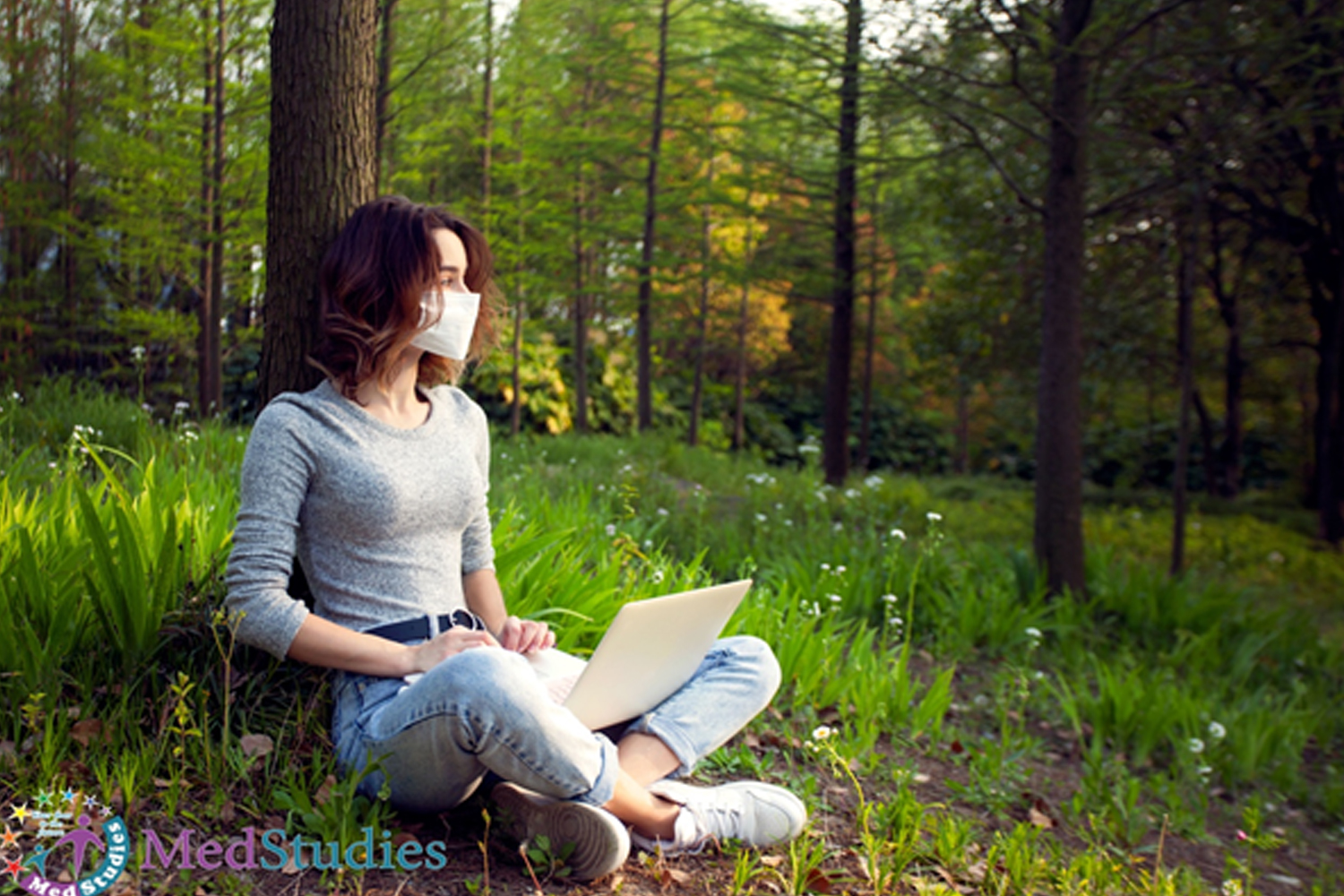 COVID-19. Changing the Face of the Natural World

In todays blog, I would answer to these and few other related questions:

For this particular Blog I was fortunate to extract the statistics and information from coronavirus hub, and WHO.

So far Covid-19 has caused 3.3 million deaths worldwide, the number could drastically increase and by end of the year the pandemic could end up taking 4 million world population.

In The United States the pandemic and systemic lockdowns have costed at least $17 trillion of roughly 90% of total annual US GDP (gross domestic product).

In India a day of National Lockdown approximately costed over $4.8 billion. Forecast states that by end of 2021, India might end up loosing 0.22% of its GDP which is about $5.72 Billion (with estimated of $2600 billion Indian annual) GDP.

So the question comes, “Is wildlife and climate really benefitting from the pandemic?”

Wildlife and the COVID-19: The Good

Due to the significant reduction in journeys, fewer people are hitting and injuring or killing wildlife on roadways.

A study from March 2021 found that Hedgehog road-kill rates in Poland were more than 50% lower compared with pre-pandemic years, saving tens of thousands of Hedgehogs in Poland alone. I believe “This may help reverse the long-term decline of European Hedgehog populations”.

Another study analysing road-kill data from 11 countries found that road-kill rates fell by more than 40% during the first few weeks of the pandemic restrictions in Spain, Israel, Estonia, and the Czech Republic.

In addition, fewer ships are traveling through the world’s waterways and oceans for shipping, fishing, aquaculture, and tourism purposes.

By December 2020 there was decline of 12% in annual Global maritime container trade.

A reduction in water travel and activity could reduce the risk of ships striking and injuring or killing marine animals. It may also reduce the marine disruption that occurs due to noise pollution from ships, fishing sonar, and recreational boats.

Birds might also be benefitting from the sharp decline in air travel, which may have vastly reduced the risk of bird strikes.

According to the Federal Aviation Administration, between 1990 and 2019, there were about 227,005 wild-life strikes with civil aircraft in the U.S. In addition, U.S. airplanes reported some 4,275 more wildlife strikes at foreign airports. These strikes resulted in injury to 327 people.

The pandemic has also led to a decline in industry supply chains, reducing demand for commercial activities that exploit natural resources in many parts of the world. For example, lower fishing demand and activity may reduce the removal of animals from the wild.

And in India, reports suggest that reduced fishing and vehicle traffic at nesting beaches may be boosting populations of the critically endangered olive Ridley Sea Turtle.

The pandemic may even benefit wildlife by disrupting the hidden, generally illegal supply chains that destroy wild populations, including those that fuel the wildlife trade.

In this context I may draw your attention to: The World Health Organization (WHO) released a report at the end of March suggesting that “although the precise origin of the pandemic remains elusive, the global wildlife trade could have allowed the virus to enter China”. This report further highlights “the urgent need to curb wildlife exploitation and signals that wildlife trade could have led to the pandemic,” said Tanya Sanerib, the international legal director at the Centre for Biological Diversity.

People are also reporting seeing wildlife in unexpected places, such as in large cities and commercial harbours. The increased number of animals in urban environments is likely due to reductions in human presence, air and water pollution levels, and noise pollution.

For example, people have spotted pumas wandering in downtown Santiago, Chile, and dolphins swimming in the usually choppy waters of the Port of Trieste, Italy.

Many studies from all over the world have reported that the pandemic has brought about significant reductions in climate and water pollution. Study shows that the daily global CO2 level dropped by at least 17% only in the first month of the global pandemic. An interesting report from Brazil shows the partial lockdown in São Paulo, levels of nitric oxide decreased by up to 77.3% while carbon monoxide dropped by up to 64.8% compared with 5-year monthly averages. So the rest calculations can be done.

Wildlife and the COVID-19: The Bad

Well, now talking about; not so obvious part of todays Blog,

Study shows, it will take generations of change to help thousands of species around the world recover from the impact of humankind. For example, it may take 10–15 years of sustained reduced fishing to allow the world’s depleted fish populations to recover.

The authors claim that pandemic restrictions have reduced the work of conservation and law enforcement organizations that care for wildlife and protected areas due to lack of workforce and resources. It may also cause a sudden increase in illegal wildlife killing — in particular, that of endangered animals liable to persecution or poaching.

Some experts also worry that economic hardship in low income countries may lead to an increase in natural resource exploitation, such as unlicensed logging and the illegal wildlife market, as people run out of ways to earn a living.

According to satellite images, a surge in deforestation is taking place in several hotspots. Also, illegal fishing rates are on the rise in Brazil and the Philippines (a good friend shared the posts last summer).

The changes in human activity that the pandemic has necessitated may also be having some negative effects. For instance, some species that rely heavily on humans for feeding or scavenging, such as monkeys, gulls, and rats, may be struggling during the pandemic.

According to one study, people are throwing away as many as 3.4 billion single-use face masks and face shields daily worldwide

To Conclude: A Positive Note

Realistically, it will take years to assess exactly how the COVID-19 pandemic has affected wildlife, the environment, and the climate.

Moreover, the impact of the pandemic on the natural world is unlikely to be linear. Research suggests that a reduction in some pollutants, including nitrogen oxides, may result in the rise of others, such as ozone.

Understanding how this pandemic has changed humans relationship with nature may be just as complex.

But for now, these positive changes may be enough to give some people, and Mother Nature, The Hope of a Better Future.

When Will It End? Coronavirus an ENDEMIC

Is Migraine a Symptom of COVID-19