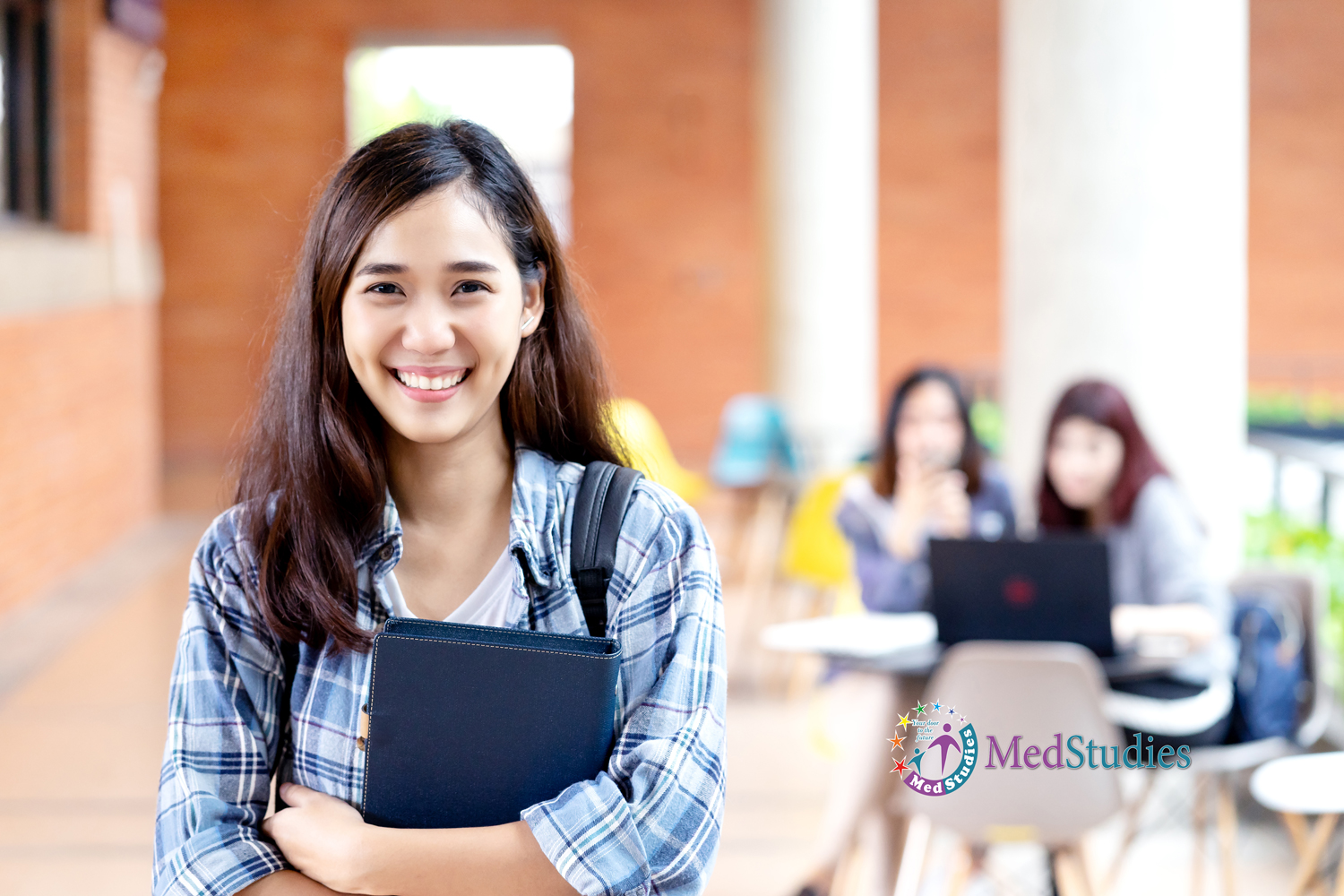 The class 12 results have been released for both central, and all state-level educational boards. The next step is college admissions. Choosing the right college can be a difficult task. From the IITs to Delhi University, here are some of the top colleges and universities based on the National Institutional Ranking Framework (NIRF) 2020:

Covid Survivors To Have Problems In Thinking: Shows Recent Studies Over 80,000 Recovered Patients

How to Select Right Course & College After 12th Boards